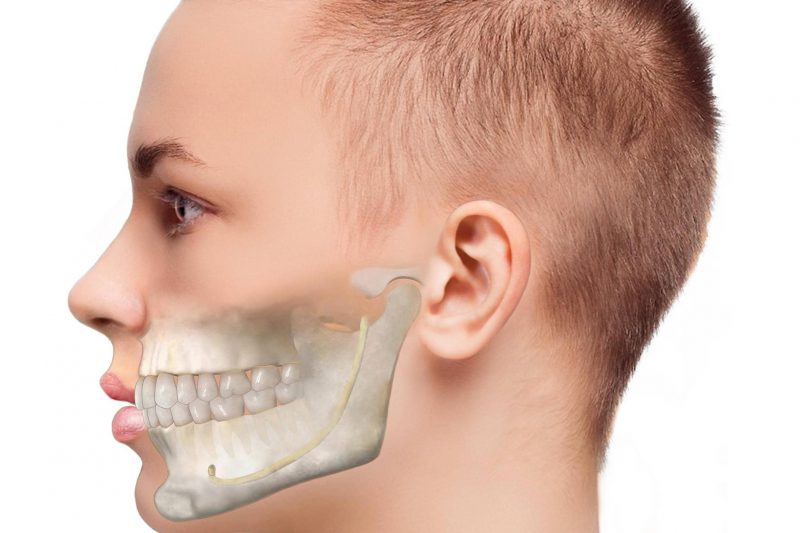 Closing disorders present in the jaws of patients with skeletal problems can be corrected by surgical intervention with orthodontic treatment after the completion of the period of development according to the intensity of the disjointedness.

Usually, surgeries are scheduled after the age of 18. The period of development is expected to be completed. Orthognathic maxillofacial surgery may seem scary as an idea considering that the jaws are cut and changed in position. After the operation, it is believed that stabilizing devices that can be seen from the outside will be installed. These are not true. The operation is completely in the mouth.

The screws used to fasten up the jaws are under the gum and are not visible from the outside. It can be considered as a nose job. Our patients can return to their work a week after the surgery.

Over the years, the teeth appear to adapt to the existing bone disorder. Accordingly, the teeth are positioned front or back in the bone than they should be.

Jaw surgery is aimed at bringing the jaws to the ideal position they should be in.

For this reason, it is necessary to first adapt to the current situation and bring the incorrectly positioned teeth to their ideal position which should be in the bone before surgery. Bringing the teeth to the ideal position is achieved by orthodontic treatment. Orthodontic treatment before surgery is necessary so that the teeth can also close ideally when the position of the jaws is improved by surgery and the jaw positions can be moved in the ideal amount.

We Have Taken Our COVID-19 Measures!